While researching parts for building a new NAS box recently, I was looking at processor choices and came across the Intel Pentium G4560 processor. This is a 7th generation “Kaby Lake” desktop processor, and while we’d expect the latest processor lineup to command premium prices, the Pentium G4560 is surprisingly very budget friendly.

This brings the Pentium G4560 rather close to the Core i3-7100 in terms of capabilities. Both processors are dual-core with hyper-threading, and thus have the same total 4 numbers of threads. Their prices, however, are almost a world apart, costing US$64 and US$117, at launch, for the Pentium G4560 and Core i3-7100 respectively. 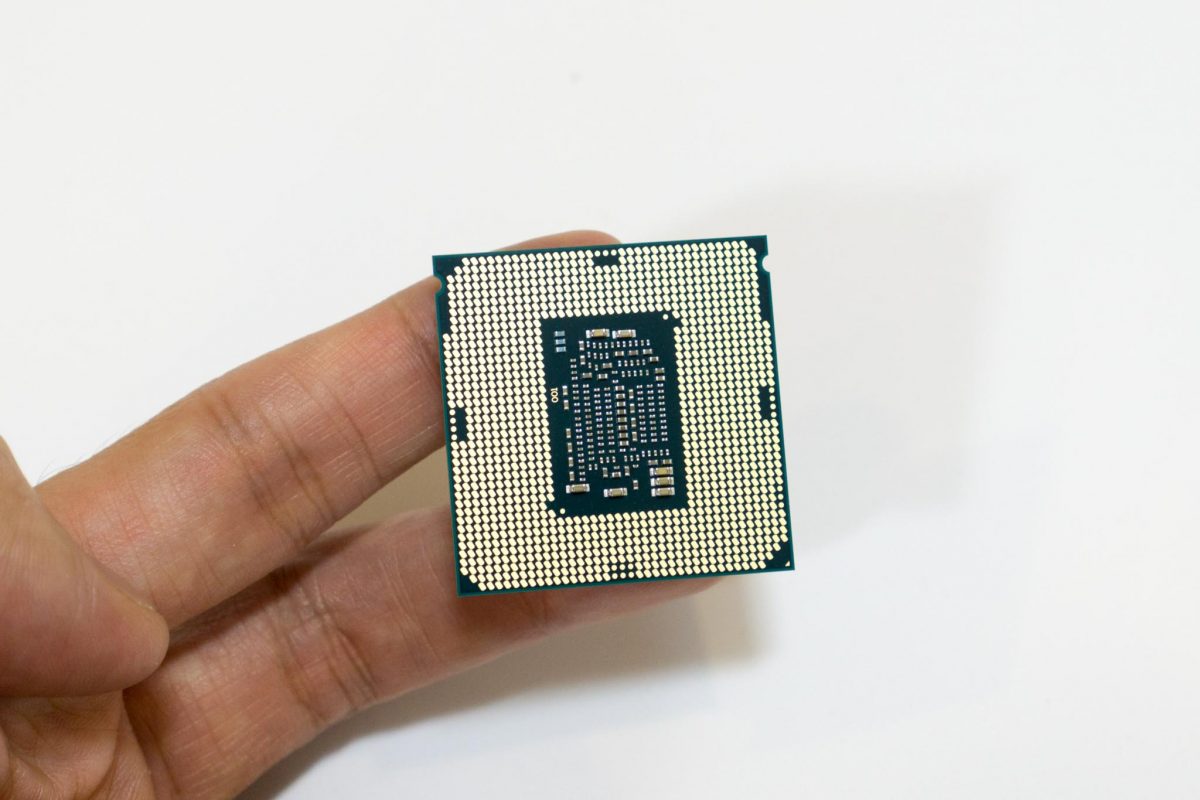 Much of the edge the Core i3-7100 has over the Pentium G4560 aren’t very significant, particularly when you just need a capable, but not particularly powerful, processor to run some appliance or server that isn’t compute intensive. The important features, like VT-x, VT-d, EPT, SGX, and AES-NI, are all supported. 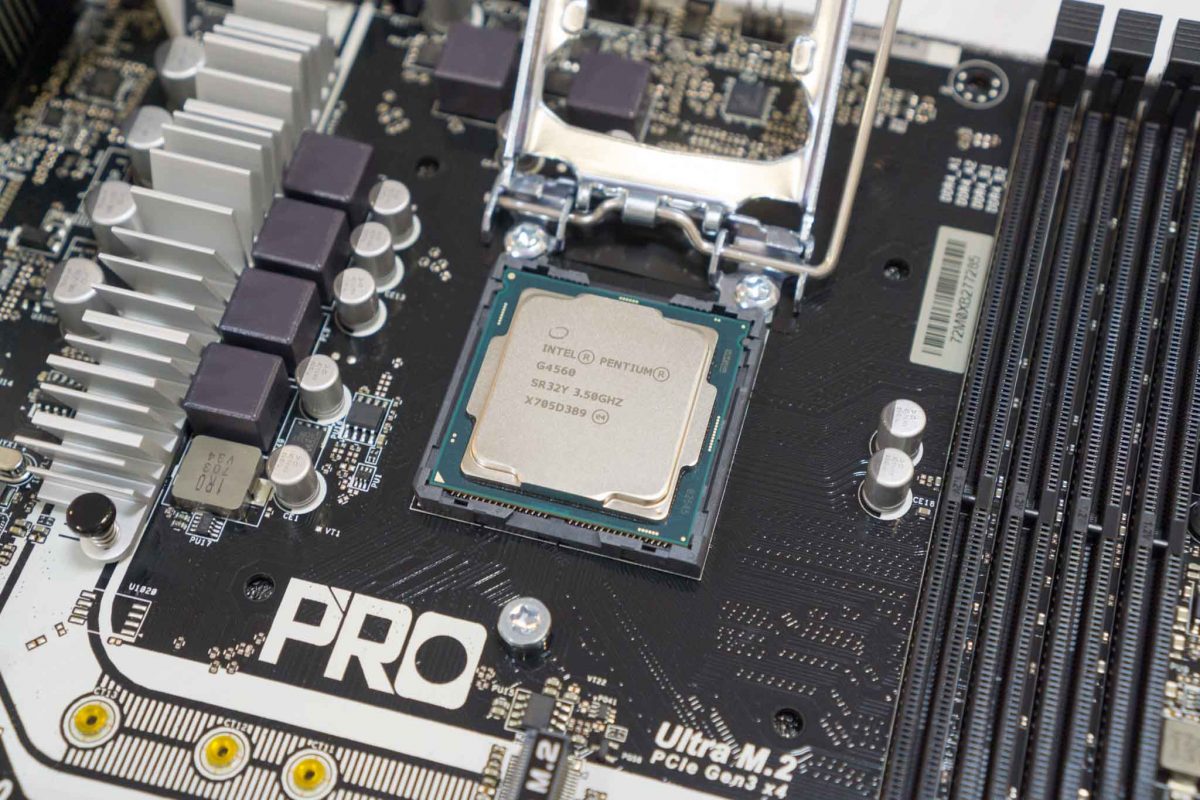 For the most part, however, the Pentium G4560’s price, at some 45% discount, is extremely attractive when you want budget hardware.

Many reviewers were impressed with the Pentium G4560, overall. See reviews from: Tom’s Hardware, WccfTech, PC Gamer, and TechSpot. In general, the Pentium G4560 proves to be quite performant, even for games.