I don’t patronise Starbucks as often as I’d like. It’s not so much about their coffee that I want to go there for. I don’t particularly like their cakes either, except perhaps that caramel nutty chocolate cake. But I do like somewhere comfortable and not-too-noisy to go into every now and then to relax while having a drink and snack. Starbucks is everywhere. They’re conveniently located.

It’s not that I don’t want to go to Starbucks, but it’s that I can’t. At the times and places I choose to go, they are often full. Every table is occupied. The overwhelming majority of them would be occupied by people who appear to be students, appearing to be studying or working on some school work or other. They look like they’ve been comfortably seated there for half a day, accompanied by an empty drink or near empty drink. That drink, seemingly, is like their passport to occupy the table.

I’ve long wanted to write about this issue of table hogging at Starbucks. I usually end up deciding against. You see, what constitutes table hogging is perhaps a little fuzzy. I could be accused of hogging tables too, even though I may not be a student, nor do I go there to study. But would it not be equally annoying to go to a Starbucks to find every table occupied by a patron lounging there, reading a book or newspaper, for a couple of hours over a Starbucks daily brew that has turned stale?

No, I don’t do that. But the point is that, admittedly, it might not be so clear what constitutes hogging. Even if I had a clear definition of my own, it may not be universally accepted by others. I think it’s reasonable to take the time to casually consume the drinks and food you’ve ordered, plus maybe a bit of dwelling time.

Of course, another angle of the table hogging is not about time, but about space. Sometimes, I see just one person occupying a table meant for four, but have so much paraphernalia strewn around to highly discourage sharing. Or, two friends, clearly “seating together”, but actually physically occupying different adjacent tables, so that their territory is maximised. Or, as another patron who struck up a conversation with me a few weeks ago complained, table spaces being reserved for friends who didn’t show up until an hour later. Basically, one person had been sent ahead as an advance party to chope seats for the main group to come later.

I don’t want to discriminate students, or studying, but unfortunately, the problem is often about students and studying.

Your complaint on the Starbucks’ Facebook page last week provoked significant annoyance, to say the least, amongst many patrons. Me too, I’m with Starbucks on this. You may have been there not an hour, which perhaps meant anywhere up to 59 minutes. You had yet to finish your drink, which perhaps meant the ice in there hadn’t all melted. I’d expect the Starbucks staff had observed you for some time before asking you to make way for other patrons. But I wasn’t there, so I don’t know.

Your complaint post has since been deleted. It was really entertaining reading all the comments from others. I hope you had found the feedback educational.

Funny enough, nearly three years ago, another girl’s complaint about a Starbucks staff had similarly backfired. You should have learned that you wouldn’t get any sympathy. There are too many people out there wanting seats at Starbucks. People who actually want to drink and, or, eat something.

This perennial problem of studying at cafes needs to be addressed. No, it’s not so much about studying as it is about excessive hogging, but as I alluded before, the problem often presents itself as studying. Why do students love to study at cafes so much? I get it that it’s cool. Cool, because there’s aircon, but also cool because it’s a hip place to be seen studying. All those reasons about not being able to study at home, home being not conducive to study in, are those really true or simply convenient excuses? 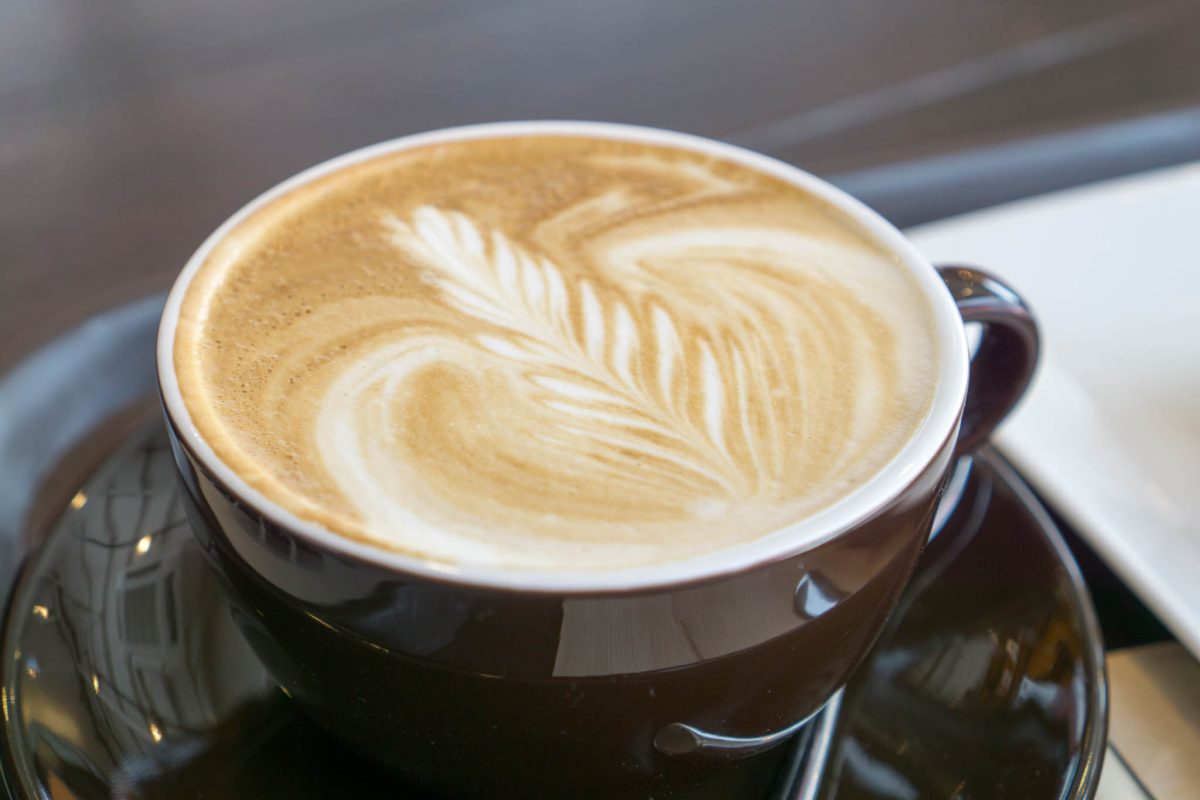 Can we provide students with alternative places to study? I would hazard a guess that even if schools opened their libraries over the weekend to students, it won’t work. It’s not hip to be seen studying in school. But I could be proven wrong.

Once again, it’s not so much about students and studying that I’m upset about.

Ms Qian, it’s fine if you actually do want to drink Starbucks coffee. But could we all be reasonable about the occupation of these cafe spaces?