A really cool new game just arrived in town. Officially opened today, Zero Latency Singapore is a free-roaming multiplayer immersive Virtual Reality (VR) game that is absolutely fun and engaging. Think of it like Laser Tag, but far more high-tech, and a whole lot more real, virtually that is.

Like Laser Tag, you wear a harness with some high-tech gear on it. You don a VR headset, with adjustable diopter lenses so you don’t (and shouldn’t) wear your own glasses, and a set of Razer headphones with microphone. You also get a “weapon” to use in the games that require them.

After a safety briefing, where the rules of engagement, I mean, the rules of the game, are explained to players, you enter the arena, where you play one of three game titles currently available here: Engineerium, Zombie Survival, and Singularity. 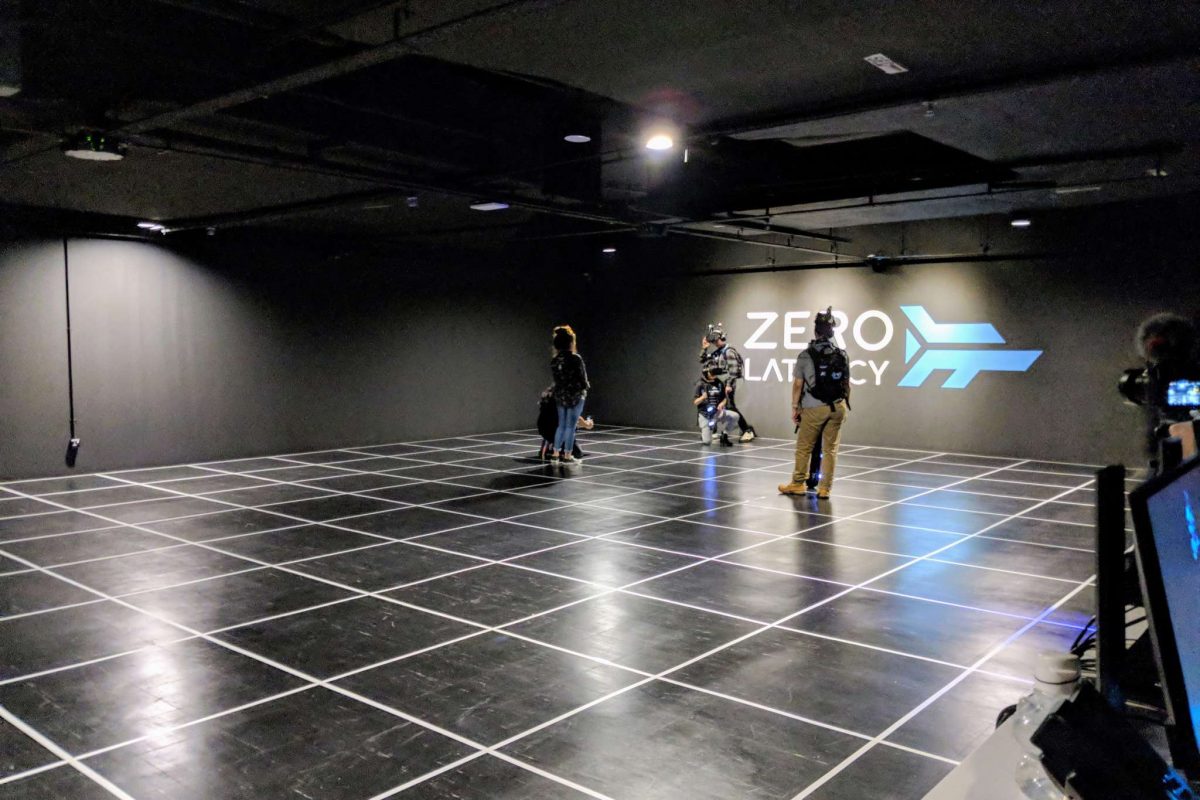 A quick introduction to the three games:

Each game session takes a maximum of eight players, and after the game, you have the opportunity to debrief at the exclusive Zero Latency lounge.

To play, you should first visit the Zero Latency Singapore website to book a gaming session. They have several packages available:

Do come dressed comfortably for the game. Free lockers are available to store your bags. 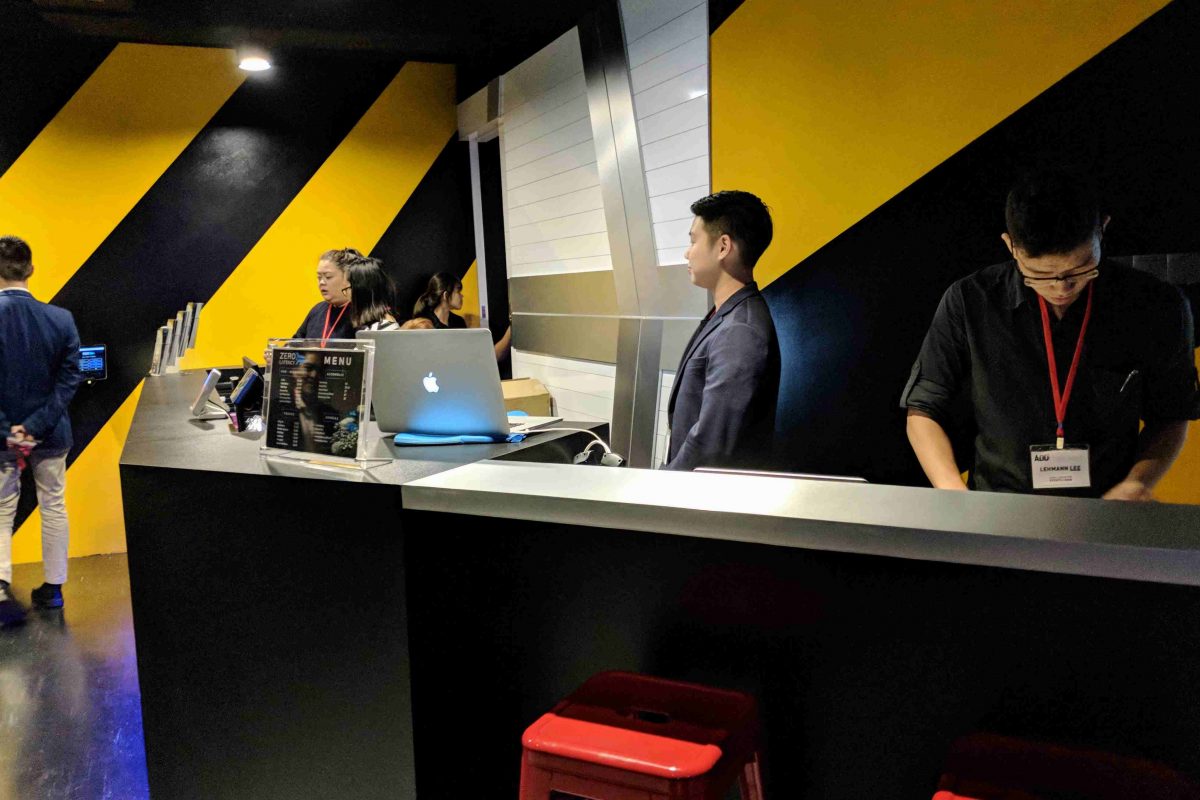 I was invited to experience all three games. I was absolutely thrilled. The immersive VR experience is surreal. You can see other fellow players as avatars in the virtual world, and all the movements and actions feel so realistic.

I enjoyed Zombie Survival the most, though Singularity is really a lot of fun too.

If you’re familiar with VR, you can skip Imagineerium which mostly serves as an introductory experience. Singularity involves some gravity-defying moves (in virtual reality, of course), so you should either be experienced with immersive VR, or simply try out Imagineerium. Zombie Survival is mostly simple enough that most people can just jump in and play right-away.

All three current games are cooperative in nature, i.e., all human players are “on the same side”. There would be more game titles in future, and they could also include player-vs-player games.

Are you ready to experience the next level of Laser Tag? Check out Zero Latency Singapore.