Netgate announced the release of pfSense 2.4.0 a few days ago. I did wait a day or two, and checked out support forums, but I think I’ve since gained enough confidence to take the upgrade plunge fairly early. Everything appears to work just fine so far, the way you’d expect it should be.

It wasn’t too long ago that I would have been quite apprehensive about such an operation. Something or other would muck up, and what is supposed to be a simple 5 minute software update could easily escalate into a 5 hour troubleshooting exercise. Fortunately, the upgrade from 2.3.4-p1 to 2.4.0 went really well. 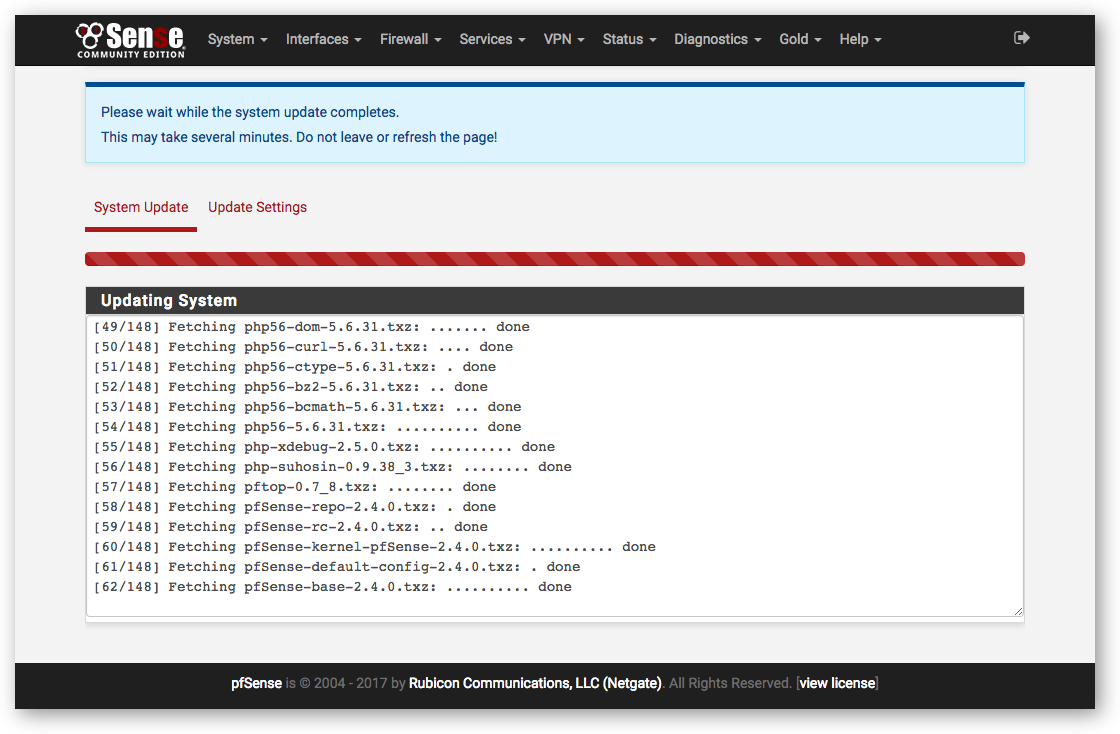 There are a number of important changes in pfSense 2.4.0, but perhaps the easiest one to notice is its web GUI. That’s the first thing you’ll see when you login after all. The web GUI has a refreshing change. It’s really just skin deep though, because everything works about the same as before. In fact, it just looks different, not necessarily in a clearly better way. 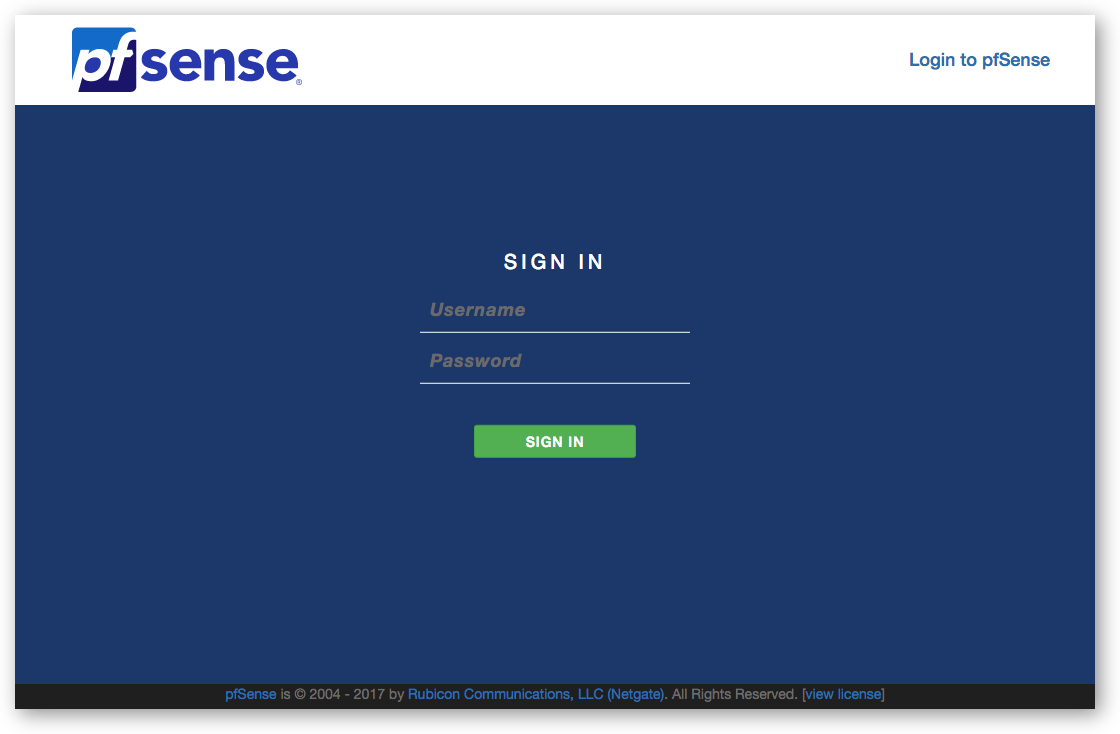 More importantly, under the hood, pfSense 2.4.0 is now built on FreeBSD 11.1-RELEASE. There are a couple of software updates, as well as important security updates. There’s also new ZFS support. This all sounds good. It’s still mostly just a maintenance update, however. There isn’t much in terms of new end-user features.

While checking out this pfSense update, I’m reminded about how much FreeBSD has crept into the things I use. pfSense, of course, is built on FreeBSD. I also use FreeNAS, a NAS appliance also built on FreeBSD.

Then, there’s also macOS X, which has its roots in FreeBSD. Darwin, the Unix operating system that is basically the “Unix” part of macOS X, is a derivative of FreeBSD and 4.4BSD-Lite2. The BSD portion of the macOS X kernel is derived primarily from FreeBSD. I’ve used Mac computers for many, many, years, and while I know about it being rooted in BSD, I haven’t really thought how much FreeBSD has been in the things I use.

I’ve always mostly consciously chose to use Linux on my servers. Those times I’ve had to work with Solaris, they happened for various reasons. My history with Solaris begun early enough to be in the day of SunOS 4, which was derived from BSD too. So my experience in BSD as a user went that far back.

However, I’ve always imagined Linux to be the go-to operating system if I needed Unix anywhere in a consumer server. It’s generally better supported on new hardware, and there seems to be a bigger community around Linux. So rather unusually now I’ve more FreeBSD boxes at home than I have Linux.