The ASUS PadFone S looks like a pretty ordinary smartphone on the surface. It looks good, though not outstanding. It’s specs under the hood are on par with that you’d expect in a premium phone. It’s reasonably cheap too! But the PadFone S does have more tricks up its sleeve that will help it stand out from other flagship smartphones.

The other spectacular feature about the PadFone S is about its ability to withstand rough handling. It can withstand drops from 1.5 m height onto a hard surface without sustaining damage. In fact, during the ASUS media event I attended last year, they were repeatedly and purposely dropping the phone onto the show floor. To be honest, I felt really uneasy hearing the phone crash to the floor. I constantly thought that someone’s phone must have dropped, and how it must have shattered to pieces, only to realise later that they were dropping the PadFone S again. It seems to be that tough.

The PadFone S is also pretty water friendly. They don’t call it waterproof, not even water-resistant. But it’s IPX2 certified, meaning it is protected against water, the equivalent of 3 mm of rainfall per minute, when tilted up to 15 degrees from all practical directions for up to 10 minutes. At the same media event, the PadFone S was placed under a water tap with constant stream of water falling on it. Alright, the PadFone S will work even in a torrential downpour, but I suspect the human users will want to get into shelter as soon as possible.

Overall, the PadFone S’ physical design is pleasing. It’s not outstanding, but there’s nothing bad about it either. 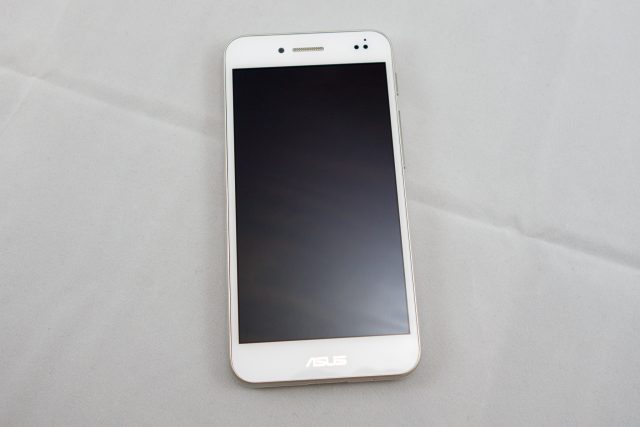 My review phone is a white colour version, so as you can see on the front face of the phone above, all the sensors are plenty visible. The PadFone S has a 5″ IPS+ LCD screen with 1920×1080 resolution. As you’d expect, that is enough pixels (~441 dpi) to count as Retina resolution, so everything on the PadFone S’ display is razer sharp. The secondary camera on the front has 2 MP. 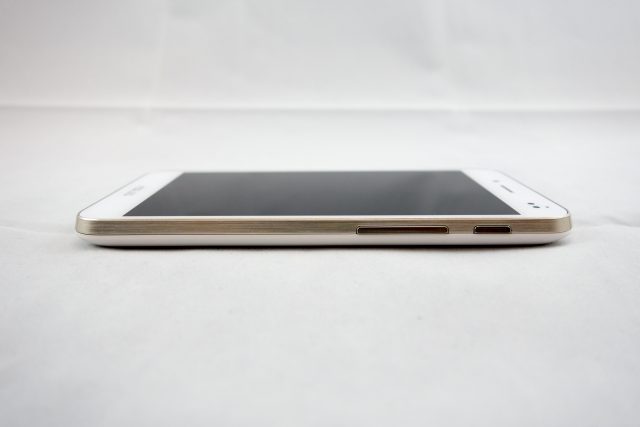 The right side of the phone has a power button and below that a volume rocker. Notice the brushed metal trim around the sides, which lend some premium feel to the phone. The back cover curves at the edges, making the phone look thinner than it actually is. Officially standing in at 10 mm thick, the PadFone S almost borders on the line to becoming not thin. 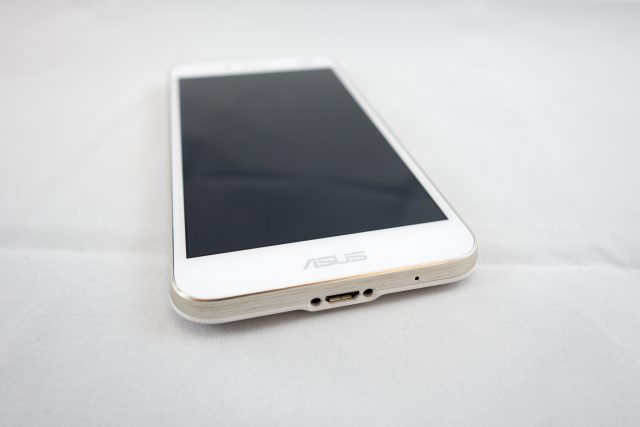 At the bottom, you’ll see the Micro-USB connector, and some other pins beside it used when docking into the Pad Station. There’s also a microphone on the right side.

The left side the PadFone S is featureless. No buttons or any other thing there. 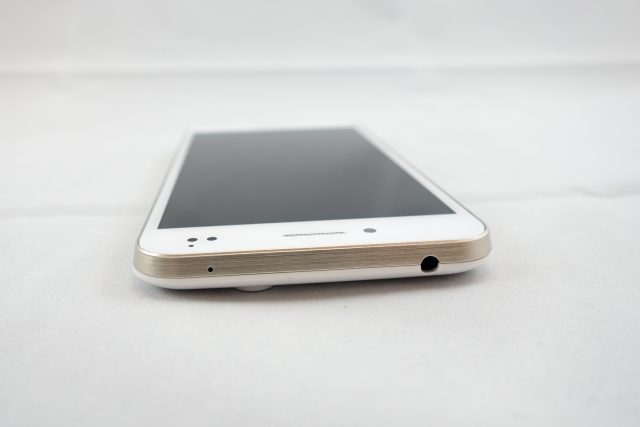 On the top, you can see the 3.5 mm audio jack, and a second microphone. 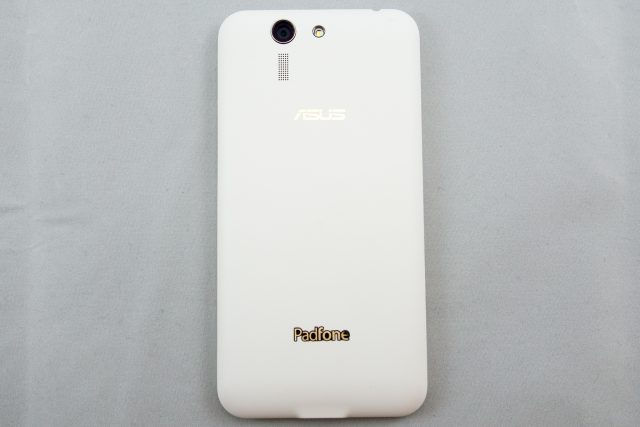 In terms of connectivity, the PadFone S has LTE (Cat 4) support, 802.11 a/b/g/n/ac dual-band Wi-Fi, Bluetooth 4.0, A-GPS, and NFC. It uses the Qualcomm Snapdragon 801 quad-core processor running at 2.3 GHz. The phone has internal 16 GB of flash, supports microSD cards up to 64 GB, and has 2 GB of RAM. These are pretty much all the features you’d expect of a 2014 premium phone. It’s 2015 now, and certainly expectations may have gone up a little bit.

Battery life on the PadFone S does come up a little short. The internal 2300 mAh Li-Po battery is non-removable, so you can’t carry another spare battery to swap. I suppose ASUS expects that you dock the phone into the PadFone Station to charge.

The PadFone S comes with Android 4.4.2. ASUS, like another Android smartphone manufacturers, make their own variant of Android. Zen UI, as ASUS calls theirs, is fortunately quite pleasant to use, and doesn’t detract too far away from the Android experience. The user interface is fluid and it’s a joy to use.

The 13 MP main camera takes reasonably good photos. It uses a BSI sensor from Sony, and a 5-element f/2.0 lens. Focusing speed is good, the shot-to-shot times are pretty good,  and there’s even a turbo burst mode that takes photos at up to 35 shots per second.

The PadFone S is pretty affordably priced at S$449. 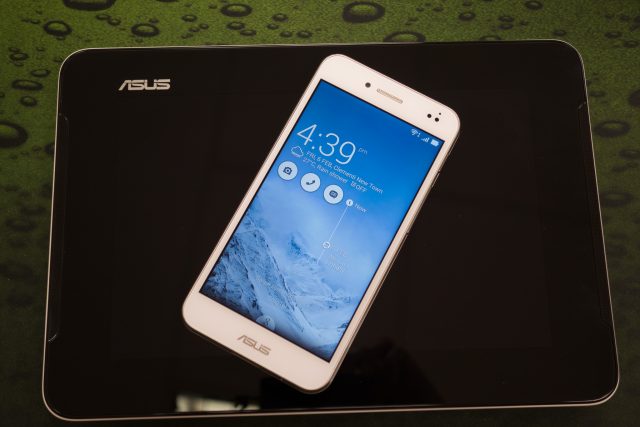 I’ll review the PadFone Station separately. The docking tablet, naturally, could be one important reason for some people to want the PadFone S.

The PadFone S has premium smartphone specifications at a very reasonable price. It’s ability to handle knocks and encounters in the rain could be a useful feature for some people.