It’s funny how that even after so many years of experience setting up and configuring servers and network, one can still make rookie mistakes. Something as simple as, say, an IP address clash. Or it could be any of a number of other similarly simple things. Things that I would have perfectly understood. Yet somehow overlooked.

I just spent some really frustrating time debugging a problem that came down to an IP address clash. The same IP address was assigned to two different things. I had typed them myself. I should have known. I was multitasking several things at once and had somehow reused an IP address, because I had just completely forgotten I had used it elsewhere. Worse still, I wasn’t even intending to use that IP address for that second device, but somehow had “chose” wrongly.

The frustration was exacerbated by other silly mistakes. For example, I was trying to install an OS from a USB flash drive, and failed. I had wrongly assumed something was wrong with that server. It is one of those enterprise type server that does things differently from normal PCs, and far more complexly than necessary. I had sort of refused to believe that the USB flash drive could be defective.

Technically, it wasn’t. My MacBook Pro could read the partitioning information on it, even though it would not recognise the filesystem contents. That was fine. 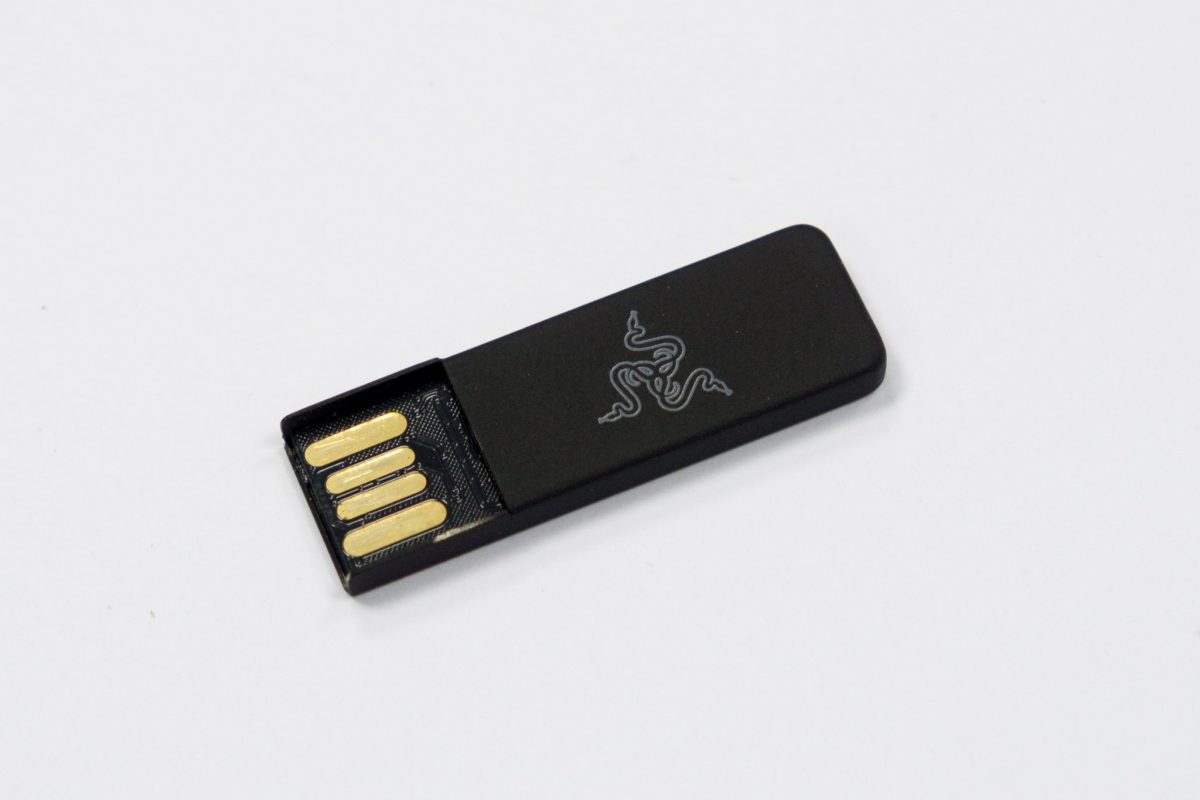 So guess what was wrong? It turns out this USB flash drive is a little special. It’s one of those stuff that you might get as a door gift, and would not unexpectedly contain marketing material. Yup. This USB flash drive was two-devices-in-one. There was a read-only “CD” device, and a regular flash drive that you can use. Note that it isn’t two partitions of one device. The USB flash drive actually shows up as two separate USB devices. I should have noticed, but didn’t. That’s the culprit pictured above.

I didn’t even want to use that flash drive to begin with. But you know what, when I don’t need flash drives, they’re all over the place in front of me. When I really need one, somehow they all disappeared, and that was the only one left over that I could find. It didn’t even fit “securely” in the USB port, which led to me investigate if there was a physical connection problem.

Sigh. Lesson? Maybe don’t try to multitask to many things at the same time.

In case you’re wondering, this was about exploring use of VirtualBox virtualisation built into NAS4Free. I will write about this another time!