If you’re a Mac user and you don’t know it yet, High Sierra, the latest version of macOS, is now available for download from the Mac App Store, since 25 September (or 26 September for countries like Singapore which are in a farther ahead time zone). It’s a 4.8 GB download, and like all versions of the OS since 10.9 Mavericks in 2013, macOS High Sierra is free.

There are no new hardware requirements with macOS High Sierra. If you current Mac runs Sierra, it will run High Sierra. That’s the good news. 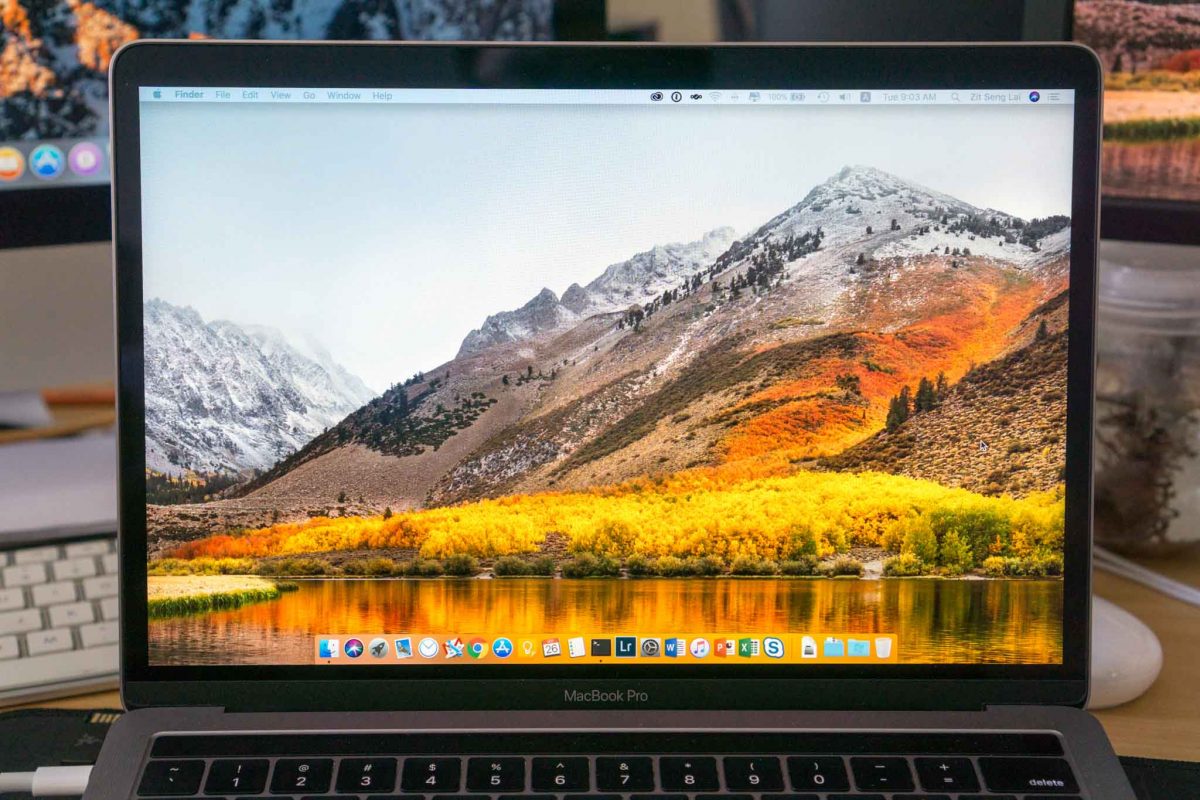 But like many of the recent updates, macOS High Sierra is light on new features. Perhaps the most exciting feature for me isn’t even something visible, but something under the hood. The new Apple File System (APFS) which was available as a preview previously, is now live with macOS High Sierra. If your Mac’s boot volume is an SSD, the macOS High Sierra upgrade installer automatically converts it to APFS.

This is a big thing, technically. The Mac has been using HFS+ since 1998. It’s really old. APFS offers a number of important improvements:

In other areas, Apple’s next-generation Metal graphics API, Metal 2, is now in High Sierra, and it offers a range of improvements to games, apps, and overall animations on the Mac. The new macOS also supports High Efficiency Video Encoding (HEVC) for better video compression without loss of quality, and HEIF for smaller photo sizes. 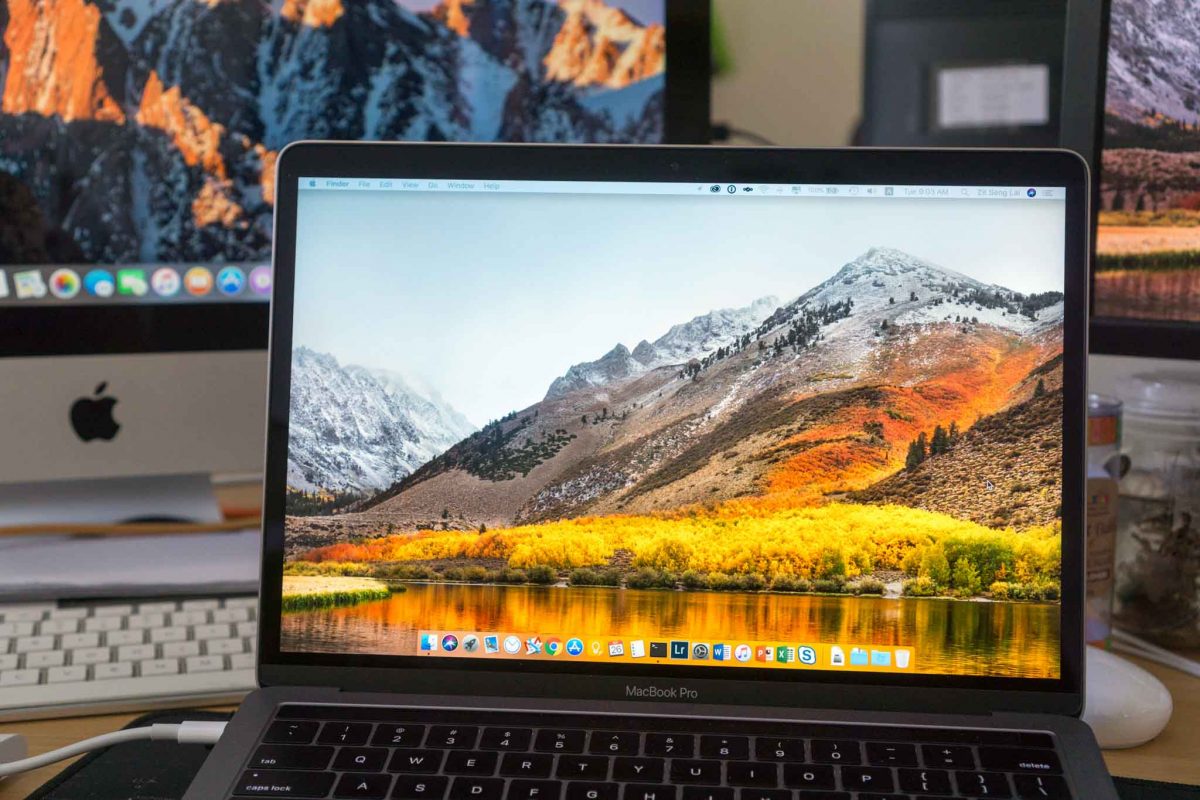 While most of the above enhancements may not be visible to users, there are some notable user-facing improvements. For example, Safari now blocks autoplay videos and includes Intelligent Tracking Prevention to protect your privacy. Apple Mail has optimised its storage to take up 35% less space, and its search with Spotlight is better than ever. Photos has a new look and some new editing tools.

Should you upgrade? It doesn’t seem to break anything, in my experience using the betas and now one day with the final public release. Free is also good. I’d recommend the upgrade to macOS High Sierra. Just be prepared to spend about 45 minutes to 1 hour.