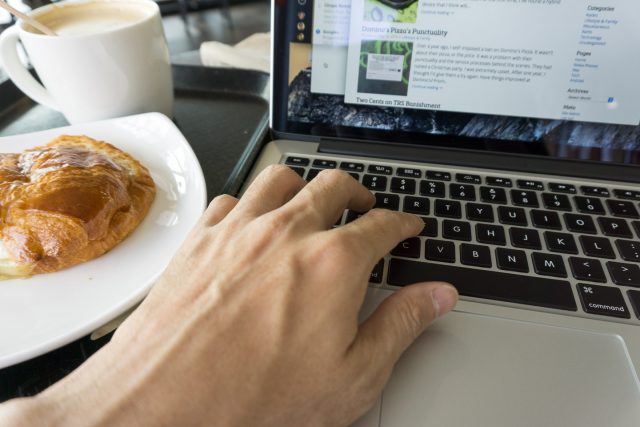 I am writing this with my blog website as reference. You can read my Making Of A Techie’s WordPress Site post for some background on the build components of this website, as well as my Apache, HTTP/2 and PageSpeed on Ubuntu pre-16.04 post for some build nodes. They will establish some context about what I’m upgrading from.

Notably, I had been running a version of Apache 2 from Ondrej Sury’s PPA. The main reason for that is my want for HTTP/2 support via Apache mod_http2 which, at that time, Ubuntu considered to be experimental and did not build that into their release repository. With Ubuntu 18.04, I established that mod_http2 is now included, and I prefer not to depend on a third party repository (no offence to Ondrej).

I want to return to Ubuntu’s own Apache 2 packages, but the downside is that their version is slightly older: Apache 2.4.29 vs Ondrej’s 2.4.34. It’s no big deal. I’ll still go with stock Apache 2 from Ubuntu 18.04. There is another issue; I’ll get into that later.

Ubuntu, unlike CentOS, has a very elegant, convenient, way to upgrade from release to release. The do-release-upgrade command does all the magic, including starting up SSH server on an alternate part as a backup remote access method in case the main SSH service breaks. Start the upgrade by simply running:

Follow the on-screen instructions. Remember to read and digest the information properly before just hitting “next” or going with the suggested default action. Where applicable, I suggest that you keep locally modified configuration whenever Ubuntu detects a conflict with default configurations from the package. It should be fine to remove old, outdated, packages.

The actual upgrade is pretty quick if you have a good Internet connection. Mine was done in about 15 minutes.

Then, let’s switch Apache 2 back into the stock distribution version using ppa-purge to remove Ondrej’s repository.

The Ubuntu 18.04 upgrade switches Apache 2 back to the prefork MPM because Php 7.2 is not thread safe. I don’t need mod_php, as I’m using the php-fpm method. So I can remove mod_php and safely go back to the event MPM.

There’ll be messages along the way to suggest restarting Apache 2 via systemctl restart apache2. You can do that, but I don’t because the php-fpm setup is still broken, so my website won’t work yet anyway. This the next step here, to get php-fpm up.

Then edit /etc/php/7.2/fpm/pool/www.conf and modify as needed. I had changed the user/group from www-data to my site-specific user. The new php-fpm also changes its socket location, so I needed to modify where Apache 2 expects to find it. This is usually configured in /etc/apache2/conf-enabled/php7.2-fpm.conf. I had mine configured via ProxyPass in another configuration file.

You can now restart Apache 2 with systemctl restart apache2.

At this point, the Ubuntu 18.04.1 with Apache 2 setup should be complete and working.

The other matter I had an issue with is about brotli compression. This was included in Ondrej’s Apache 2 PPA, but not available in the stock Ubuntu 18.04 repository. Although I can download I compile any needed software myself, I often prefer to go with a package that can be provided by some repository. This is on the assumption that a well-maintained repository is more likely to keep the packages more up-to-date than I can or have the time to. I decided to break my rule this time, and even though mod_brotli can be obtained from the official Apache 2 sources, I’ll go with this build via Github from Ayesh.

Here are the steps, starting first to remove brotli if it’s already installed:

Then get on with the build and install from Github:

This is the setup at zitseng.com right now: