Last week, Apple officially begun sales in a new product category — smartwatches. They don’t just have ordinary smartwatches, which cost upward from US$349, but also truly insane ones. Insanely expensive, from US$10K to US$17K. To think that Apple believes there’s actually a market. Or at least I think Apple does intend to actually sell these smartwatches.

I know there are certainly many luxury dress watches that cost much more than Apple’s, and US$17K could even be considered a bargain to their very niche customers. But this is a smartwatch we’re talking about. A very premium smartwatch, no less, but still horribly overpriced. This isn’t a Rolex or IWC that will, no doubt, last many, many years. This is an Apple smartwatch that, in all likelihood, will become outdated by this time next year, or so.

Of course, if it is Apple’s intention that splurging US$17K on a fancy gadget on an annual basis is the latest sign that you’ve made it into high society, I’m not even sure if people in those circles would love to flaunt a gadget that would last a year. Oh right, maybe they’ll buy the fancy smartwatches for their teenage kids. Unfortunately, I think they, perhaps, would rather prefer the standard Apple Watch or Apple Watch Sport. 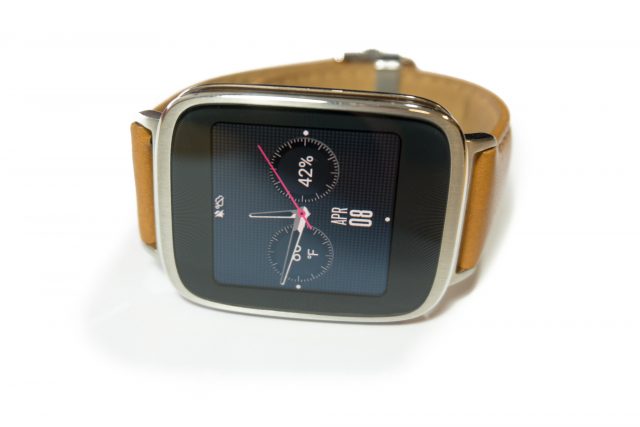 Or even an Android watch. The ASUS ZenWatch, which I just reviewed, bears more than a passing resemblance to the Apple Watch. Of course, ASUS only has just one kind of ZenWatch, which cost less than the cheapest smartwatch from Apple.

I’m sure those Apple fans, who just have to have a piece of every Apple’s tech, will scoop up the Watch and Watch Sport smartwatches, and while not cheap, are far more justifiable in cost. But they are first generation products, so there are bound to be some issues that need to be worked on. The second generation Apple smartwatches will be far more refined. On the other hand, perhaps some people can’t wait any longer, and it isn’t too much to ask them to spend another US$349 again next year.

I can’t wait to see how the US$17K Apple Watch Edition will be doing six months from now. Hopefully not too well. I hate to see Apple becoming a brand of premium goods. Some people already consider Apple stuff premium right now, though all things considered their stuff aren’t too expensive. The Watch Edition is altogether different. It is the Vertu of smartwatches. Perhaps even more.