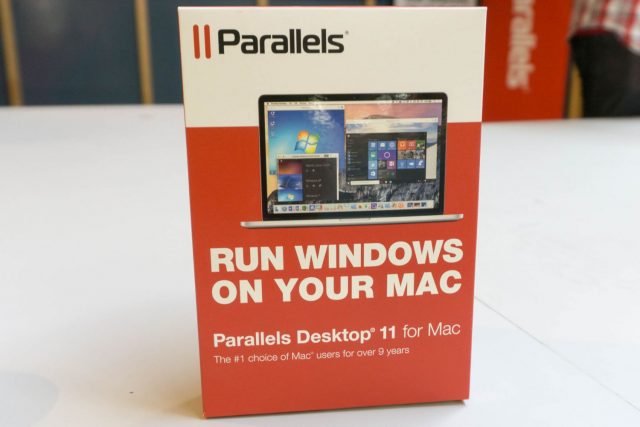 PD11 comes in two additional editions, the Pro Edition targetted at software developers, designers and power users, and the Business Edition which was previously known as the Enterprise Edition.

The Mac may not yet have Siri, but PD11 enables Microsoft’s intelligent assistant, Cortana, to work seamlessly when using both Windows and OS X. Cortana is always listening, even when you’re working in OS X, and you can launch OS X actions through Cortana! I thought this new level of integration is pretty cool. It’s not just making OS X features available in Windows, but also taking out Windows features to make available in the OS X host!

PD11 already provides experimental support for El Capitan today. Parallels is committed to fully support the new OS X shortly after its release to give users a seamless experience between the latest operating systems.

I’m particularly excited about the Pro Edition, which has tools that are particularly useful to developers and power users. Pro Edition offers integration with key developer tools such as Visual Studio, allowing debugging of code running in one virtual machine instance from Visual Studio running in a different virtual instance. This can be helpful, for example, for a developer working in Windows 8.1 to test and debug code running in a Windows 7 instance. Other developer integration tools include Docker, Chef and Jenkins.

Also just as exciting is the support in the Pro Edition for new advanced networking tools and configuration of virtual networks to test complex networking scenarios. For example, you can test how your code behaves while running under simulated network instabilities.

There are more Pro Edition tools, such as headless mode, nested virtualisation, and Modern.IE test environments. It’s great to hear that Parallels is giving special attention to this community of Mac users.

PD11 Business Edition includes all Pro Edition features, and is aimed at adding administrative features for IT departments to control and manage end user virtual machines, as well as manage and administer licenses via the new Parallels License Management Portal.

The Pro Edition is available only at www.parallels.com/desktop, and at the Apple online store. The Business Edition is only available through commercial resellers. Both editions cost S$134 per year.